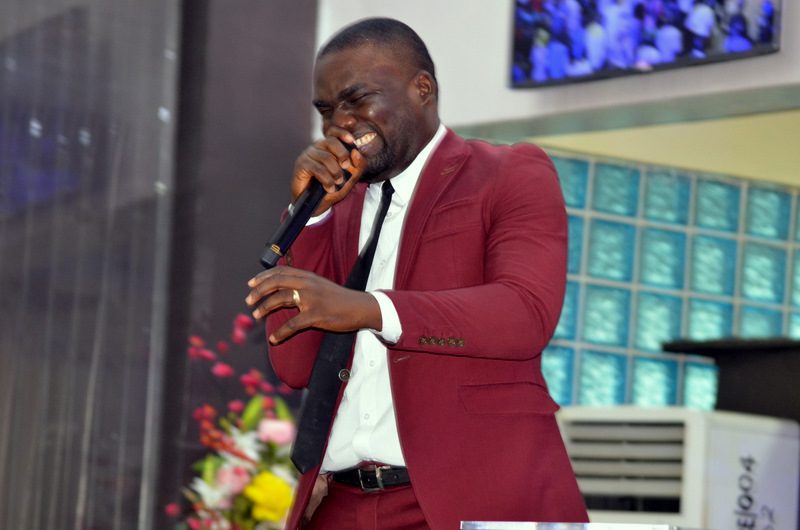 PROPHECY: Anything you are connected to that makes you misbehave expires by fire.

There is nothing like a universal yoke, yokes are customized for each pair of animals. If an animal outgrows a yoke because that animal must continue to be in its master’s labour another befitting size of yoke is made for it.

PROPHECY: Whatever makes your life go in circle is destroyed today.

What destroys the yoke?

PROPHECY: No more miscarriage for you henceforth.

PROPHECY: Everything connecting you to bitterness, fear and your past failures be destroyed because of the anointing.

From the above text, Jerusalem was described as a nativity of Canaan, Canaan means a merchant, on who can subdue. But Jerusalem had Amorite as father and Hittite as mother. Amorite means bitterness and rebellion while Hittite means broken and fearful. These were Jerusalem’s root. Furthermore, after the birth of Jerusalem, his navel (umbilical cord) was not cutoff. Hence, he was still connected to his roots of bitterness, rebellion, brokenness and fear. His uncut umbilical cord is likened to a yoke.

Being connected to the umbilical cord after been born is a clear sign of stagnation; a prevention from moving to your next level.

Until you are disconnected from the umbilical cord (your initial source) breast milk (your next source) would not flow.

In Vs 5 of Ezekiel 16, the Bible said no eye pitied Jerusalem.

In vs 9 of Ezekiel 16, Jerusalem was then anointed with oil.

He was not just washed in water but also anointed. It is this anointing that breaks the yoke.

Concluding Prayers: Father let every yoke over my life be destroyed.