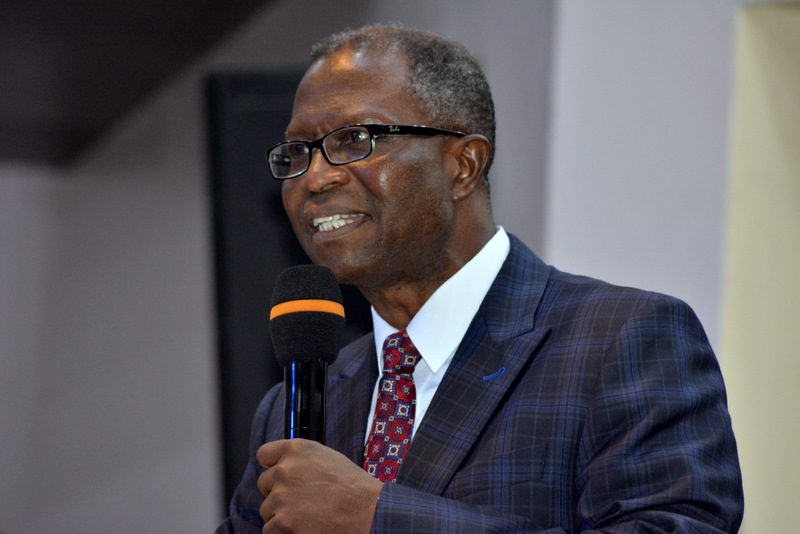 The Spoken word is the ultimate weapon amongst all weapons ever created. The spoken word works wonders. It could Bless, Revive and also deal with your adversary.

God does not waste His word. Whenever God speaks then there is a change that is of necessity.

In our Text, the Bible said immediately Jesus spoke the word, the man with leprosy was cleansed.

In this passage, the friends of the man sick of the palsy would not allow any barrier to getting a spoken word for their friend’s miracle.

This is the story of the Centurion who met Jesus for his servant’s health. After requesting for and getting a spoken word from the master he went home only to confirm that his servant was healed that same moment Jesus spoke the word of healing.

Prophecy: Wherever your miracles are, through the spoken word you would discover them.

Prophecy: Your embarrassment would turn to your acceleration

Prophecy: Events would begin to happen that would take you to the top.

Prophecy: The next business you’re about to do would carry profit.

In this passage, God was speaking to Moses; commissioning him to go deliver His people. Notice God did not include Moses for deliverance, it was them God talked about. This was because Moses was already delivered because of His spoken word to him.

At God’s Spoken Word, Moses, rod, that which reminded him of his failure and fall from princely position was transformed to a scepter for success.

Prophecy: Your Failure would become your strength.

In conclusion, Without the quickening of the spoken word, you can be a carrier of a great destiny and still die a failure.