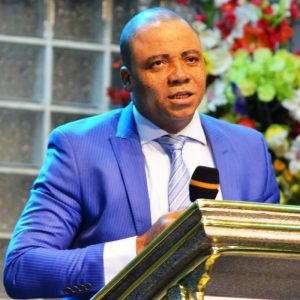 13 And he said unto Abram, Know of a surety that thy seed shall be a stranger in a land that is not theirs, and shall serve them; and they shall afflict them four hundred years;
14 And also that nation, whom they shall serve, will I judge: and afterward shall they come out with great substance.

1 And afterward Moses and Aaron went in, and told Pharaoh, Thus saith the Lord God of Israel, Let my people go, that they may hold a feast unto me in the wilderness. 2 And Pharaoh said, Who is the Lord, that I should obey his voice to let Israel go? I know not the Lord, neither will I let Israel go.

36 And the Lord gave the people favour in the sight of the Egyptians, so that they lent unto them such things as they required. And they spoiled the Egyptians.

Lessons from how God lead the Israelites out of Egypt:

… and Israel saw the Egyptians dead on the sea shore.

18 Then lifted I up mine eyes, and saw, and behold four horns. 19 And I said unto the angel that talked with me, What be these? And he answered me, These are the horns which have scattered Judah, Israel, and Jerusalem. 20 And the Lord shewed me four carpenters. 21 Then said I, What come these to do? And he spake, saying, These are the horns which have scattered Judah, so that no man did lift up his head: but these are come to fray them, to cast out the horns of the Gentiles, which lifted up their horn over the land of Judah to scatter it.