Donate
Home The Eagle You are Meant to be

The Eagle You are Meant to be

The Eagle You are Meant to be 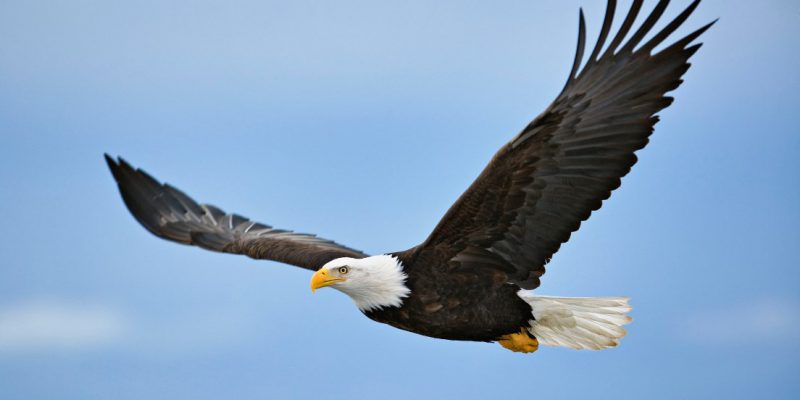 When an Eagle is mentioned, what comes to our mind?

Many of us imagine it has a big bird, which fly up high in the air, with its wings spread out, moving around gracefully with so little effort and hunting for its prey. The eagle is called the KING OF THE BIRDS has great strength, super vision and strong claws.

The Eagle has sharp eyes which can see at long distances. Whenever the Eagle sees a meal, like a rabbit on the ground, it dive down very fast and grab the animal with its sharp claws.

A story of a man who found an eagle’s egg decides to put it amongst a mother hens nest.

Soon the eggs hatched. The eaglet grew up alongside the other chickens. Whatever the chickens did, the eaglet also did. He thought he was a chicken, just like them. And he was not, never knew there was an Eagle spirit within it which is happening to most of us.

One day the eaglet saw a bird flying high above him. He was very impressed. “Who is that?” he asked the hens around him.

“That’s the Eagle, the king of the birds,” the hens told him. “He belongs to the sky. We belong to the earth – we are chickens.

So the eagle lived and died a chicken, for that’s what he thought he was. We are meant to be eagles flying high in the sky with great strength, super vision and really strong claws.