Journey to a far country

Journey to a far country 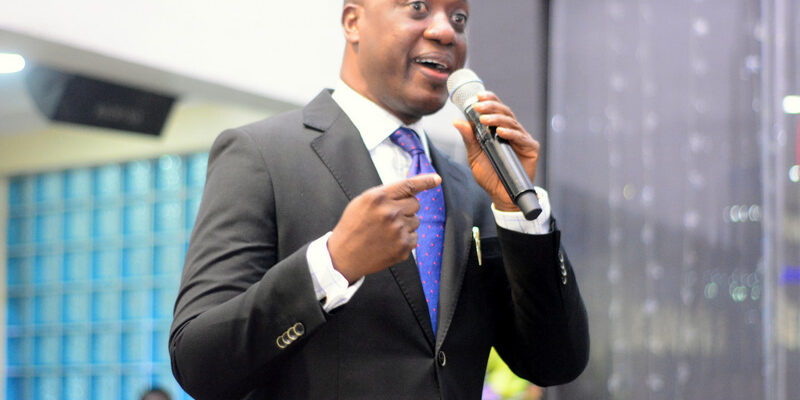 Luke  15:11 And he said, A certain man had two sons:  15:12 And the younger of them said to his father, Father, give me the portion of goods that falleth to me. And he divided unto them his living.  15:13 And not many days after the younger son gathered all together, and took his journey into a far country, and there wasted his substance with riotous living.  15:14 And when he had spent all, there arose a mighty famine in that land; and he began to be in want.  15:15 And he went and joined himself to a citizen of that country; and he sent him into his fields to feed swine.  15:16 And he would fain have filled his belly with the husks that the swine did eat: and no man gave unto him.  15:17 And when he came to himself, he said, How many hired servants of my father’s have bread enough and to spare, and I perish with hunger!  15:18 I will arise and go to my father, and will say unto him, Father, I have sinned against heaven, and before thee,  15:19 And am no more worthy to be called thy son: make me as one of thy hired servants.  15:20 And he arose, and came to his father. But when he was yet a great way off, his father saw him, and had compassion, and ran, and fell on his neck, and kissed him.  15:21 And the son said unto him, Father, I have sinned against heaven, and in thy sight, and am no more worthy to be called thy son.  15:22 But the father said to his servants, Bring forth the best robe, and put it on him; and put a ring on his hand, and shoes on his feet:  15:23 And bring hither the fatted calf, and kill it; and let us eat, and be merry:  15:24 For this my son was dead, and is alive again; he was lost, and is found. And they began to be merry.

This is one of the most popular parable that we read about as children growing up, and I’m sure we have heard several messages on this subject; there are times that we had focus on the grace of the father, some messages have focus on the elder brother’s predicament, and so on. This morning our focus will be on verse 13 of this chapter “And not many days after the younger son gathered all together, and took his journey into a far country, and there wasted his substance with riotous living.”

We know the story quite well, how a man had two sons and his younger son came requesting for his portion of due him, which was eventually given to him and then he took a journey to a far country. To us, a far country in the context this message is not a far distance, like from Port Harcourt to Maiduguri, rather the far country means a place where there is no God, it is a place where God is not acknowledged, it is a place where people do things for their own selfish interest. I asked myself why this guy had to leave to a far country; amongst other reasons, he want to govern himself, he didn’t want his father to control him any longer. That is exactly what is happening to some of us, we don’t want to be with the Father; some persons have been in the church for 10-15 years and have refused to become workers, because they don’t want to be controlled by anyone.

How do we know a far country?

i.        A far country is a place of bad influence. The story revealed to us that he got mingled with people of like minds.

ii.       A far country is a place of wastefulness and poverty

iii.      A far country is a place of deceit and deception.

iv.      A far country is a place of immediate gratification

vi.      A far country is a place of no mercy and compassion

How to know if you are in a far country

What are the indicators that show that one is on his way to the far country?

– When you no longer see God as a priority. Matt. 6:33 “But seek ye first the kingdom of God, and his righteousness; and all these things shall be added unto you.”.

– When the gathering of the people of God does not appeal to you, Heb. 10:25 “Not forsaking the assembling of ourselves together, as the manner of some is; but exhorting one another: and so much the more, as ye see the day approaching”.

– When you begin to make excuses

4.       When you are uncertain about your faith, when you begin to question God and lose your confidence in God. Some Christian today have even started saying, what’s the need of even going to church, and so on.

5.         When you have lost compassion for those in pain. When you don’t feel like giving to God or to do something for God.

Thank God for the father, thank you God for the prodigal son. The Bible says when he came to himself, he began to analyze how much he had in his father’s house. In the same way we must begin to analyze and make amend. In doing this, we need to make a decision and as well do something about it. Decision determines destiny; whenever you see a successful marriage, or life, someone somewhere has made a decision. The devil indeed wants us to fail, but we must decide and be determined to push through. The prodigal son knew that making a decision won’t be enough, he had to be determined, even to the point of thinking about being his father’s servant. You must be determined!

Lord help us to appreciate your fatherhood and live by it in Jesus name. Amen.