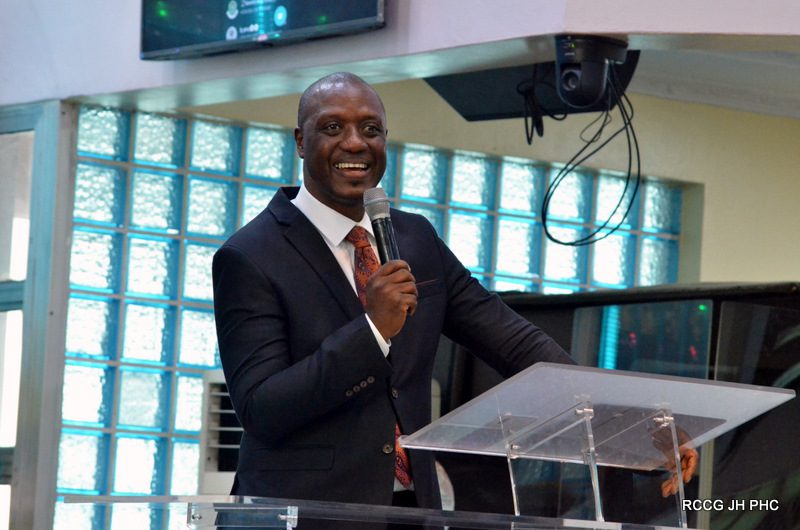 Ecclesiastics 4:7-12
7 Then I returned, and I saw vanity under the sun.
8 There is one alone, and there is not a second; yea, he hath neither child nor brother: yet is there no end of all his labour; neither is his eye satisfied with riches; neither saith he, For whom do I labour, and bereave my soul of good? This is also vanity, yea, it is a sore travail.
9 Two are better than one; because they have a good reward for their labour.
10 For if they fall, the one will lift up his fellow: but woe to him that is alone when he falleth; for he hath not another to help him up.
11 Again, if two lie together, then they have heat: but how can one be warm alone?
12 And if one prevail against him, two shall withstand him; and a threefold cord is not quickly broken.

INTRODUCTION
One of the tragedic things that can happen to a man is when he is alone; prisoners for instance, are kept alone in solitary when officers intend to get them frustrated. There is need to know the importance of destiny helpers. The anchor text points out the need for men around our lives, their roles and possibilities. There are various kinds of Destiny helpers, but we will treat but a few.

TYPES OF DESTINY HELPERS
1. Help meets: for people that are married, your help meet is the first and best help meet is your spouse. The challenge most persons face is to respect their spouse, as can even hinder our prayers, thereby affecting one’s progress in life.

2. Divine connectors: These are people that don’t have the where without but they can connect you to your destiny.
2 Kings 5:7
1 Now Naaman, captain of the host of the king of Syria, was a great man with his master, and honourable, because by him the LORD had given deliverance unto Syria: he was also a mighty man in valour, but he was a leper.
2 And the Syrians had gone out by companies, and had brought away captive out of the land of Israel a little maid; and she waited on Naaman’s wife.
3 And she said unto her mistress, Would God my lord were with the prophet that is in Samaria! for he would recover him of his leprosy.
4 And one went in, and told his lord, saying, Thus and thus said the maid that is of the land of Israel.
5 And the king of Syria said, Go to, go, and I will send a letter unto the king of Israel. And he departed, and took with him ten talents of silver, and six thousand pieces of gold, and ten changes of raiment.
6 And he brought the letter to the king of Israel, saying, Now when this letter is come unto thee, behold, I have therewith sent Naaman my servant to thee, that thou mayest recover him of his leprosy.
7 And it came to pass, when the king of Israel had read the letter, that he rent his clothes, and said, Am I God, to kill and to make alive, that this man doth send unto me to recover a man of his leprosy? wherefore consider, I pray you, and see how he seeketh a quarrel against me.

In this scripture, you’ll see how the young girl connected Naaman to the point where he got his healing, though she was not looking like she had the ability to. God has placed men strategically at different points in our life as divine connectors.

3. Men of Influence: These are sects that can influence things positively as it concerns us. They can be referred to as the gift of men.

5. Team members: The reason why most persons don’t grow, especially in business, is because they don’t have team members. One of the categories of destiny helpers is having team members; like people always say, “if you want to go fast, go alone, but if you want to go far, go with others”. Carrying persons along in getting a goal will help one achieve more.

CONCLUSION:
There is great need to pay attention to these persons (Destiny helpers) and their role in your life. Of course, all you need is just one man to change your story, but in summary, the Ultimate helper is God. Our anchor text Ecclesiastics 4:7-12 outlined a summary of the importance of men in our life, team work, etc. Hence the need for destiny helpers can never be over emphasized.